Education has been an important aspect of Indian Culture since ancient times. Vedas and Puranas are examples of our rich Indian culture and the exceptional knowledge what our ancestors had acquired in those days. Mahakavyas like The Ramayana and The Mahabharata clearly shows how well educated people were at that time.

Nalanda and Vikramshila Universities were two of the most important centers of learning during the Pala empire. Students from all over the world used to come to these universities for education.

India has produced many scholars who have enlightened the world with their knowledge. We had great poets like Rabindra Nath Tagore, Bankim Chand Chatterjee, Ramdhari Singh Dinkar, to name a few.

Who doesn’t know Munshi Premchand and have not read Godan. Swami Vivekanand made every Indian proud with his remarkable speech.

Dr. C.V. Raman, Dr Homi Jahangir Bhabha, Dr APJ Abdul Kalam were scientists of such repute, that not only India but the whole world admires them.

Therefore,  Govt of India has introduced a new education policy in 2020, which replaces the earlier education policy of 1986. In the current education policy the importance is given to vocational studies as well. Every student (from class VI) has to learn one vocation. Internships will also be made available to deserving students. 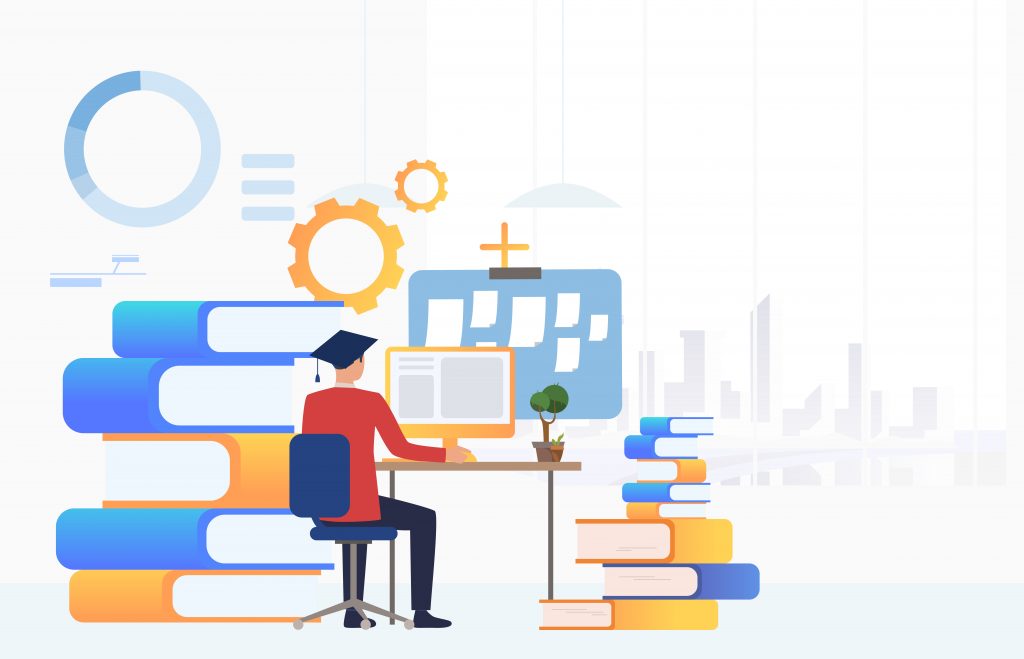